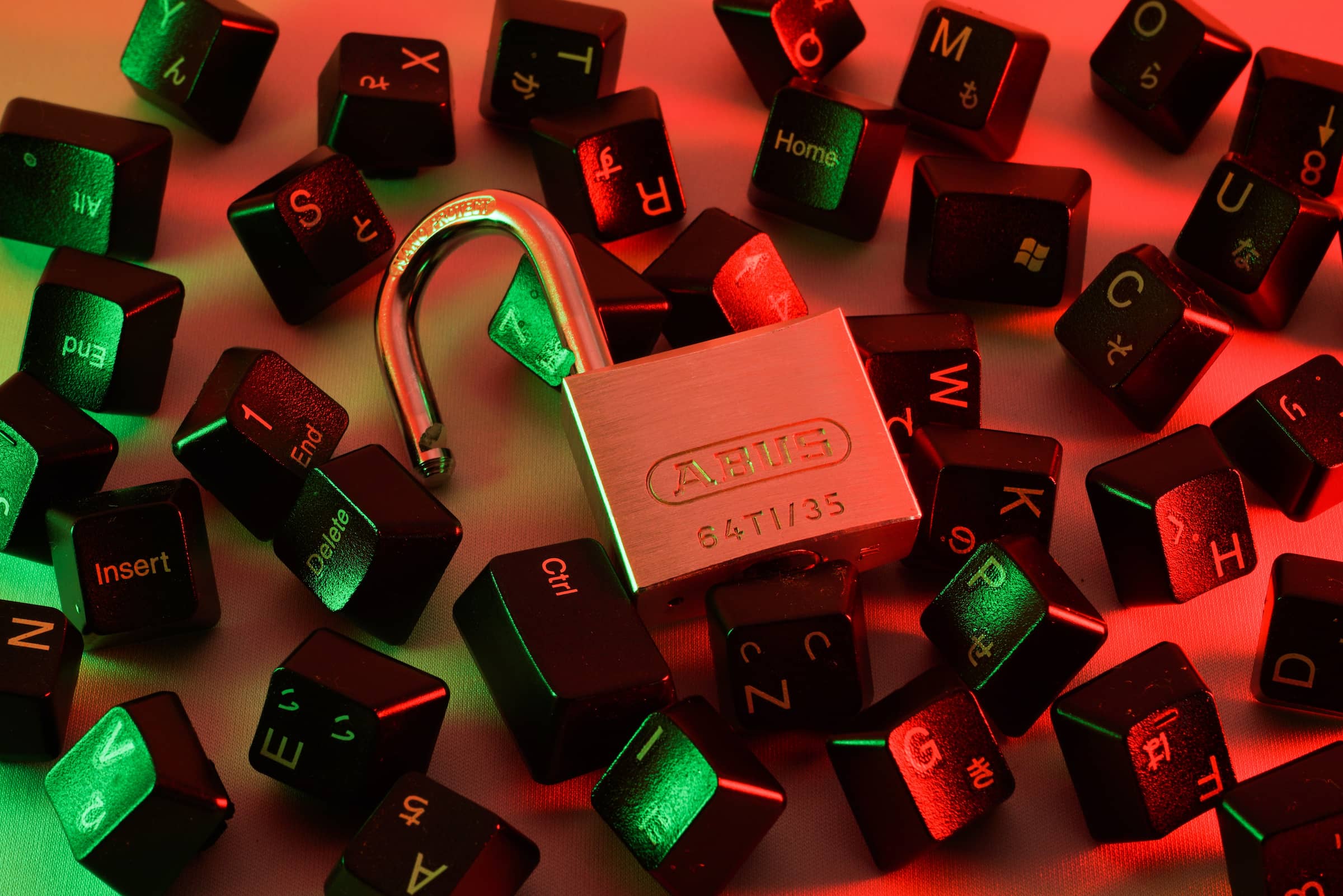 Photo by FLY:D on Unsplash

If you use Kubernetes to run your applications, sooner or later your cluster pods will need access to secrets.

Of course, putting secrets in code is a very bad idea. Many cyber-attacks and vulnerabilities could have been avoided if a password/API key/connection string/etc had not been committed to a code base.

On the other hand, modern applications, especially in a DevOps environment, should have all of their configuration available programmatically. Having to manually add configuration to running services would defeat the purpose of “Automating All The Things”.

Nowadays, a common approach to secrets management is the use of Vaults. Vaults keep secrets safe, controlling access to them, and providing APIs for querying them. If you have any secrets in your cloud-based application, you should be storing them in a vault. All major cloud providers have vaults readily available for customers.

So, how can Kubernetes-based applications access vault secrets in a secure and automated way?

Recently, I was tasked with finding the answer to that question in my current project. After some research and testing, I found what is currently the best (only?) solution for this:

At the most basic level, the Kubernetes Secrets Store CSI Driver (from now on, KSSCD) is a tool which connects to a vault, pulls one or multiple secrets from it, and makes them available inside the Kubernetes cluster. Pods can then use those secrets natively, without any additional work. If the secrets update on the Vault side, KSSCD will make those updates available in the cluster.

KSSCD is able to query secrets from many different types of vaults. For this example, I am going to use Azure Key Vault.

To accomplish this task, we need to perform the following steps:

For KSSCD to have access to the key vault, we must create a new Service Principal, or identity, give it permissions on key vault objects, and store the SP credentials as a Kubernetes secret. There are many ways of creating Service Principals, but my preferred way is by using the Azure CLI:

With our new SP in hand, we can now grant it get permissions on our key vault objects:

The credentials are now ready to be used by KSSCD.

It’s now time to actually install KSSCD in our Kubernetes cluster. In my case, I chose to do it by means of the official Helm chart. Note that this installs the CSI Secrets Provider, and the required bits for an Azure-specific deployment:

There are several reasons for installing KSSCD in the kube-system namespace, which are outlined in the official documentation.

With KSSCD now installed, we are ready to tell it where to go looking for secrets.

To create a SecretProviderClass, the following YAML can be customized and deployed to the same namespace as the pods that will use the secrets. In this case, we will query the Azure Key Vault objects key-vault-secret-1 and key-vault-secret-2, and make their values available inside the namespace in a new Kubernetes secret called foo-secrets:

Note that it is possible to create multiple Kubernetes secrets under secretObjects, and populate them with different keys and values.

Save this file as secret-provider-class.yaml and deploy it to the cluster with kubectl:

At this point, KSSCD is configured to access Azure, but has not actually made a connection to the key vault yet. For that, we have to configure a pod to use the secrets provided by KSSCD.

Because of how KSSCD works, secrets are only queried from the key vault when a pod attempts to mount them as a volume. My understanding is that this is because of KSSCD being a CSI driver. Therefore, to use our secrets in a pod, we also need to make them available as volumes.

Here is a sample pod deployment, which mounts our secrets on /mnt/secrets, and then creates environment variables from those secrets:

Lets save this file as pod.yaml and deploy it to the cluster:

Once the pod successfully deploys, our secrets will be available to the pod in two ways:

In this way, we can choose which secrets we only need as files (certificate files for example), and which ones we want to use as environment variables.

What happens if a secret is updated in the key vault? #

KSSCD will query key vaults to check for changes from time to time. However, if a secret being used as an ENV variable is updated at the source, the pod will need to be restarted for the new ENV variables to become available to it. More information on secret rotation can be found in the official docs.

The Kubernetes Secrets Store CSI Driver is a very powerful tool which can be leveraged to keep secrets and code separate. By using it in our Kubernetes clusters, our entire workflow can be automated, while maintaining security all around.

Questions? Suggestions? Reach out on Twitter and let me know!