A tale of two Azure subscriptions # 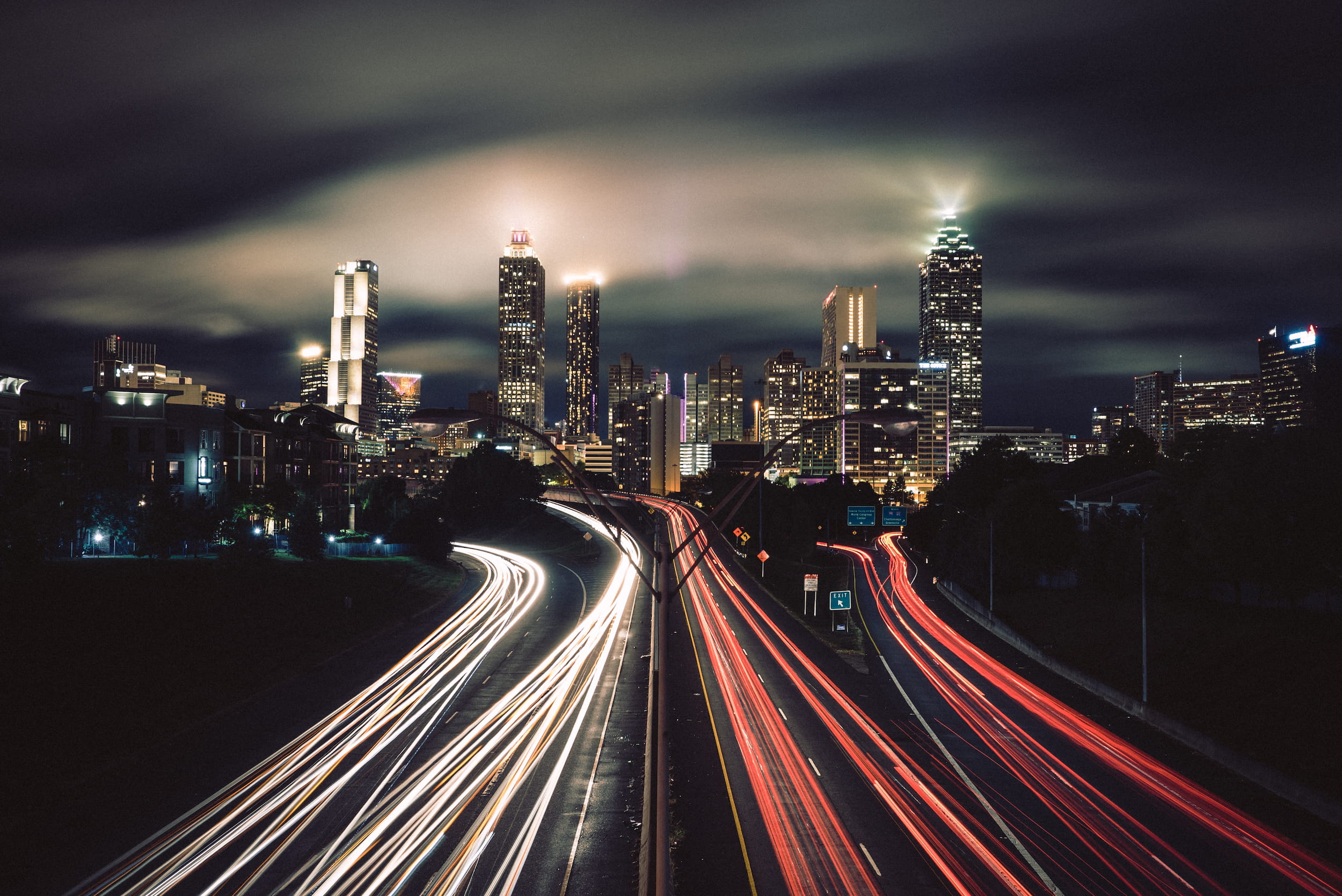 Photo by Adrian Schwarz on Unsplash

When infrastructure is declared as Terraform code, resources are usually only created in a single Azure subscription. It normally is best practice to keep multiple subscriptions separated in code, to prevent ending up with a large codebase which can be difficult to maintain and understand. However, there are times when it is necessary, or most logical, to create or query resources from different subscriptions. Luckily, Terraform allows us to work with two (or more) subscriptions in a single run if needed, by means of configuration aliases.

As an example, say we have two subscriptions, one called main and one secondary. Each of those subscriptions has its own Terraform repository and resources, including their own Azure Key Vaults. Now, imagine we need to put a newly created password into both of them, since this secret will be used by applications on both subscriptions.

If you are already using Terraform, chances are you already have Service Principals which you use for your Terraform runs. If not, we can create two new ones, one for each subscription. I will not get into the specifics of how to do that here, and instead recommend following the official Terraform documentation.

With our newly minted Service Principals (SPs) on hand, we can now configure Terraform to use them both.

First, we add some variables to hold the data for both subscriptions and SPs. That way, this sensitive information can be injected at runtime, for example by means of environment variables.

With the variables in place, we can tell Terraform to use the azurerm provider with two separate configurations. Notice the alias field in the config for the secondary subscription, which will allow us to specify when we want to use this one. Otherwise, Terraform will default to using the block with no alias declared.

We also add the random provider, which we will use for creating the password we are saving to both Key Vaults:

Terraform is now ready to work with both subscriptions.

With that out of the way, we can create the actual resources we need. We start by finding out data about both Key Vaults. Once again, notice the use of provider to query the non-default subscription:

Now that we have what we need, we can finally create the secret, and store it into both Key Vaults, using the provider block when appropriate:

And just like that, we have created our secret and saved it to both Key Vaults. If we ever need to rotate the secret, we can just taint the single random_password resource, and Terraform will update all the Key Vaults automatically. Neat!

Something to keep in mind is that all of these resources will be stored in the same terraform-state file. Also, make sure you don’t end up creating circular dependencies, where each repository needs data from resources created in the other repository. These are a few of the reasons why it is good to be mindful about only using this little trick when appropriate.